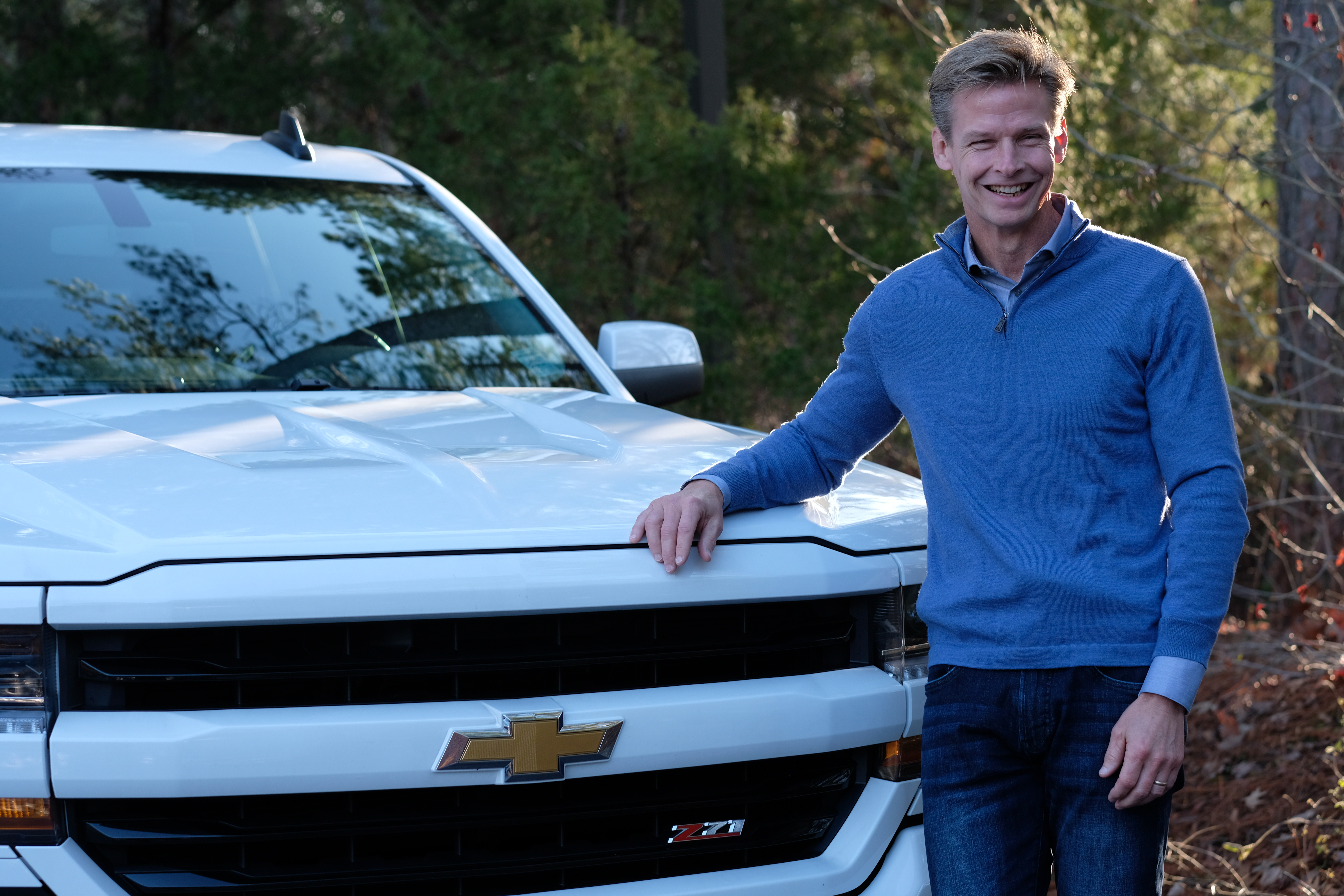 A native of Fort Wayne, Indiana, Dave Zurbuch, the owner and founder of Zurbuch Construction, is a graduate of Purdue University in West Lafayette, Indiana with a bachelor’s degree in civil engineering.

Dave, whose father also was a builder, began his career as an engineer for a bridge builder, a path he followed for 11 years. When he started his family, he wanted more flexibility and for his life to work better for a growing family. At the same time, he wanted to keep the hands-on aspect of the work and the sense of accomplishment that came with building. In 2005, he started Zurbuch Construction.

From the first screened porch to a new, custom home, Dave relies not only on his engineering and building background, but the skills he has developed as the father of five. According to Dave, “It takes a lot of scheduling and a lot of managing.”

Dave is a member of the American Society of Civil Engineers.

In addition to Dave, the Zurbuch Construction leadership team includes Office Manager Ashley Drury, Project Manager Shane Rintelmann, Superintendents Juan Palacios, Peter Bumgarner, Brady Woods and Ronnie Lindley. Together, they have nearly 100 years of construction, building and engineering experience. Our team and sub-contractors are among the best in the business. 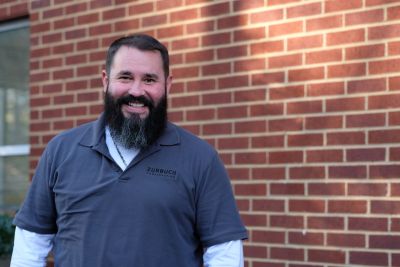 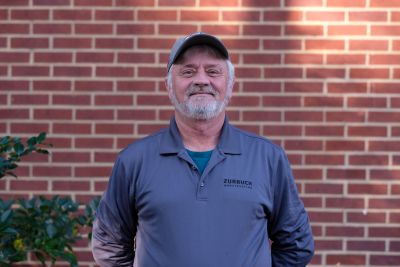 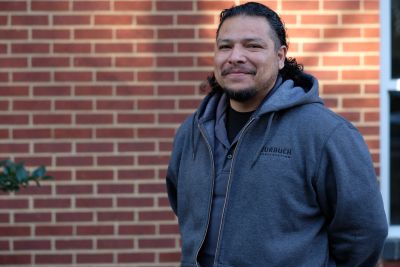 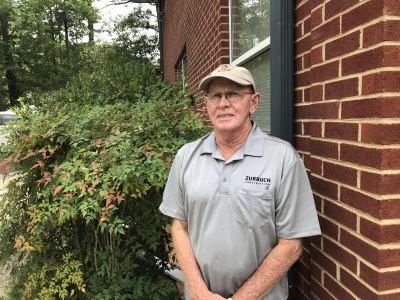 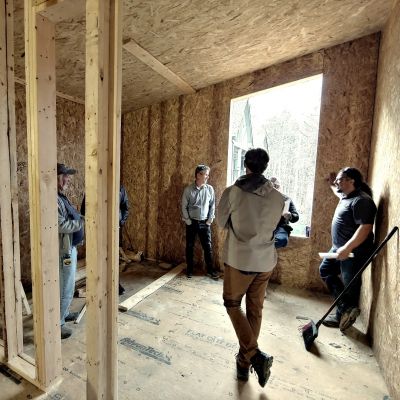 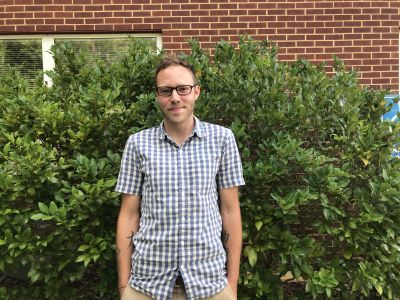 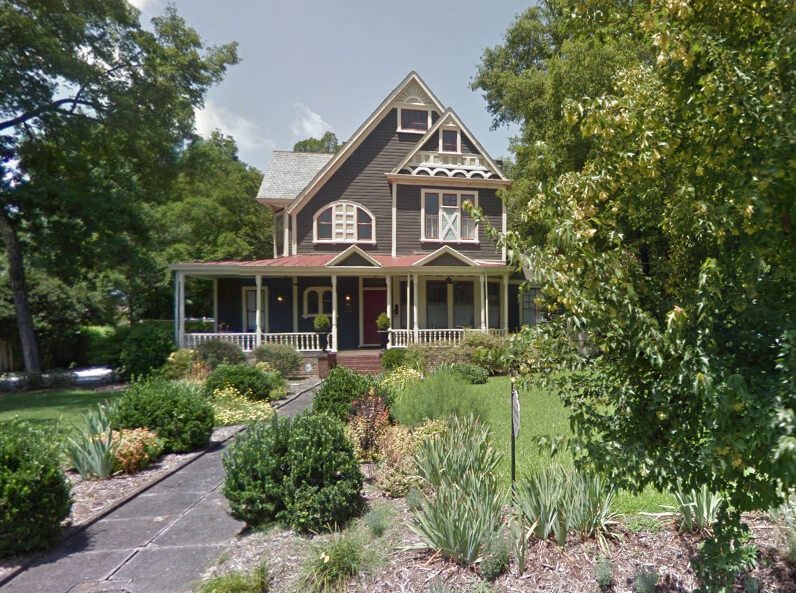 The first project Zurbuch Construction was contracted to complete was a 550-square foot screened porch. Start to finish, it took less than two months, with a small crew.

While that may be a humble beginning, the experience paid off later when Dave and the team were hired to renovate the screened porch for a house in Durham, locally referred to as “the Bull Durham House.” Located at 911 Mangum Street, it was the home of Annie Savoy, played by Susan Sarandon, in Ron Shelton’s movie “Bull Durham,” also starring Kevin Costner. The homeowners hired Zurbuch to complete the work on what is more commonly known as the James Manning House, a Queen Anne Victorian built in 1880. It is currently listed with the Durham Historic Preservation Commission. 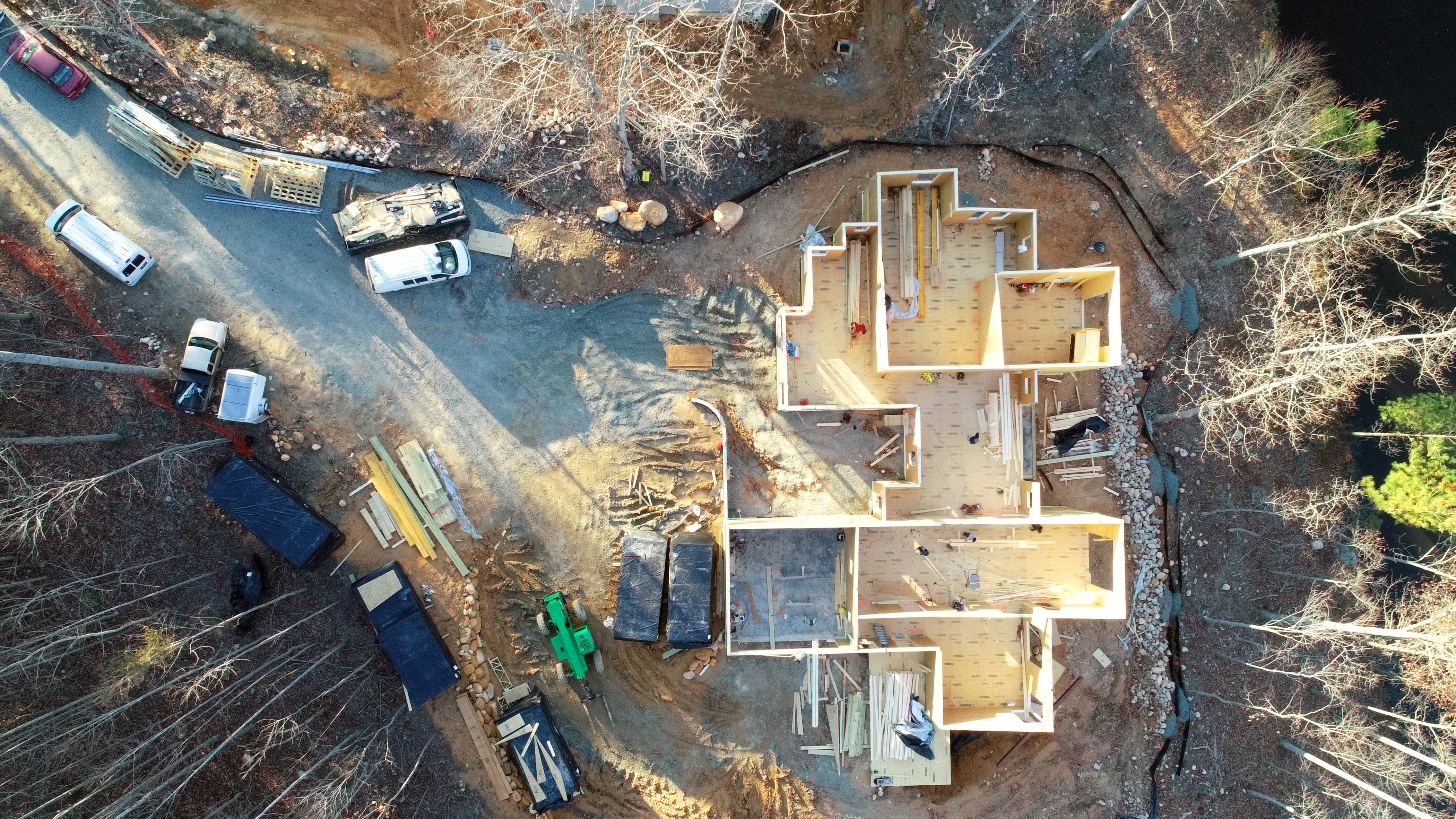 In 2019, Zurbuch Construction began the Garden on Eden project. This stunning home is a modern design nestled in The Governor’s Club in Chapel Hill. Everything about this project is unique and beautiful. Follow @ZurbuchConstruction on Instagram for updates on this incredible project.

We approach all our projects—from the smallest to the largest—just the same: Let’s do this work as if we are going to live here.